Healthy and fresh microgreens straight from your kitchen!

Healthy and fresh microgreens straight from your kitchen!

Microgreens are delicious and full of flavor young seedlings of various plant species. Microgreens differ from sprouts not only in their development stage (they are ready a few to several days later than sprouts) but also in a larger accumulation of vitamins and nutrients. Microgreens first appeared in the 1980s in San Francisco, California. It was the idea of the best chefs to color their exclusive dishes. Microgreens contain such valuable ingredients as vitamin C, vitamin E, carotenoids. Microgreens have an incredibly intense taste and look beautiful at your meals. 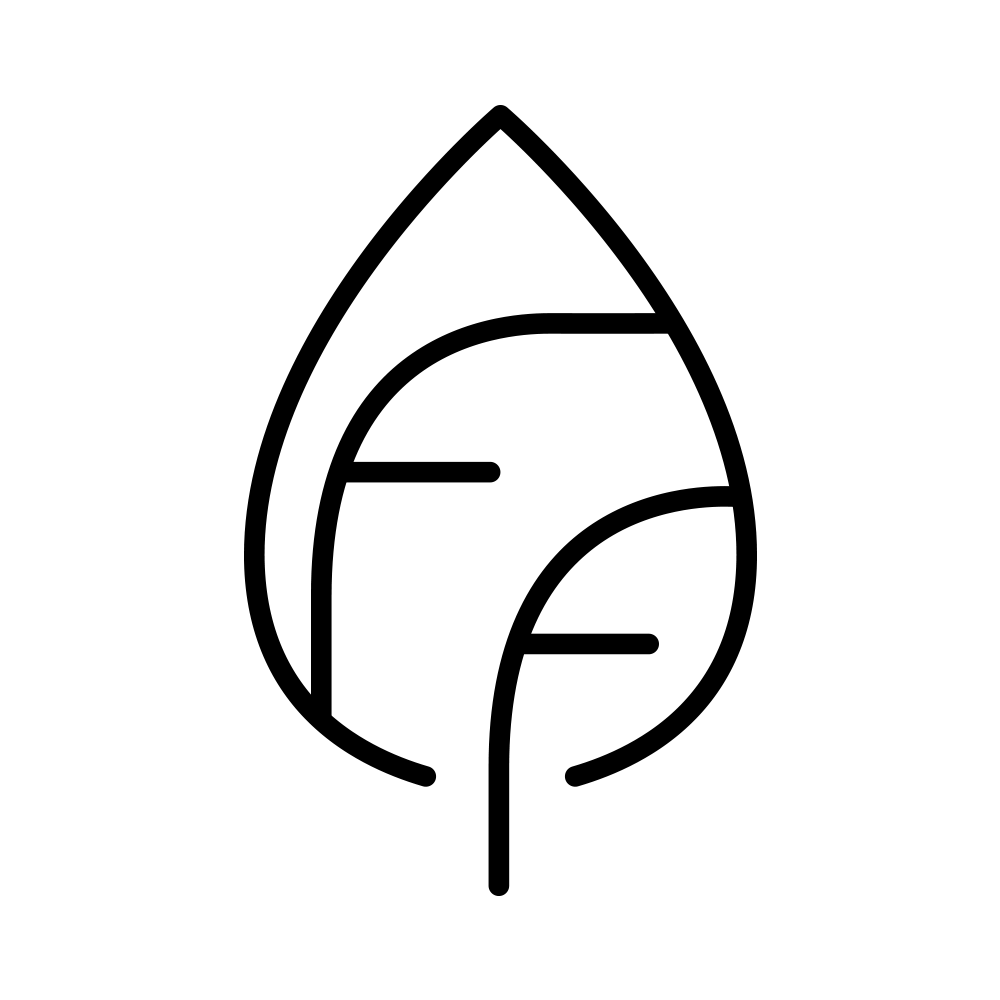